“Leadership cannot be taught in a classroom, it can only be learned in the crucible of life.” - Drew Hanson, Forbes.

I never aspired to being a Leader, as such. From the time I was a child in the Australian bush I was just curious and wanted to explore. No one selected me to lead Australia’s first expedition into the Arctic. I simply had a dream and followed my heart, and despite the whole idea seeming impossibly ambitious, other people became excited and chose to come with me.

And when we arrived in East Greenland too late for the short summer, due to a terrible crossing of the North Atlantic in a small yacht, my team agreed to travel with me in winter – 1,000km in sea kayaks, in sub-zero temperatures, through a rapidly freezing sea, with storms howling down at 260kph from the 3,000m inland icecap.

Despite several near-death experiences, we survived. And later, others joined me on my yacht to explore even more of Greenland’s scarcely charted coastline.

As a leader, I have probably made every mistake possible. I’ve known self-doubt, felt the sting of those who doubted me, chosen some wrong people, expected too much of others (but no more than I did of myself) and failed to realise that many people cannot live with uncertainty nor can they quickly adjust to disappointment or failure.

And from being in the leader’s boots, going where no one has gone, facing challenges never expected, I have been gifted with the hard lessons unlikely to be known by Business Schools and Coaches who haven't tested their theories in the field.

If you are seeking to explore your Leadership potential, or to evolve to a higher level, I can probably help get you there. Contact me on the email form attached, and let’s chat. 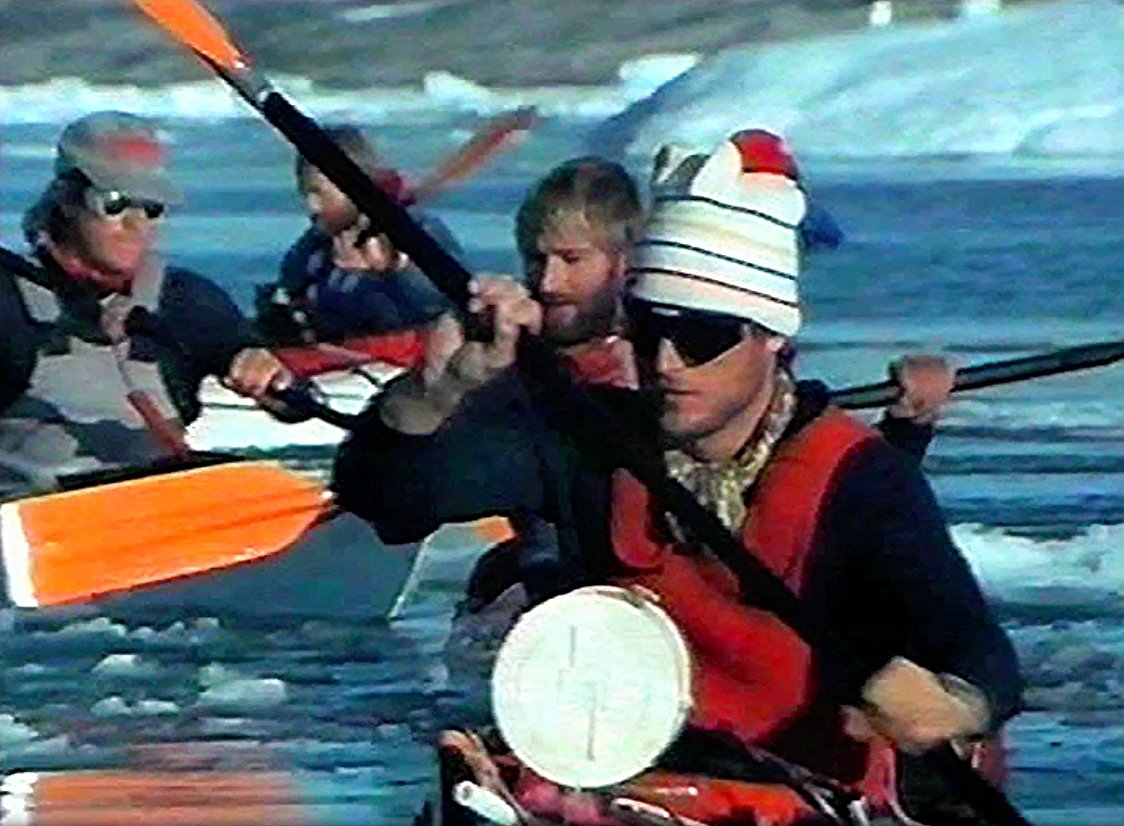